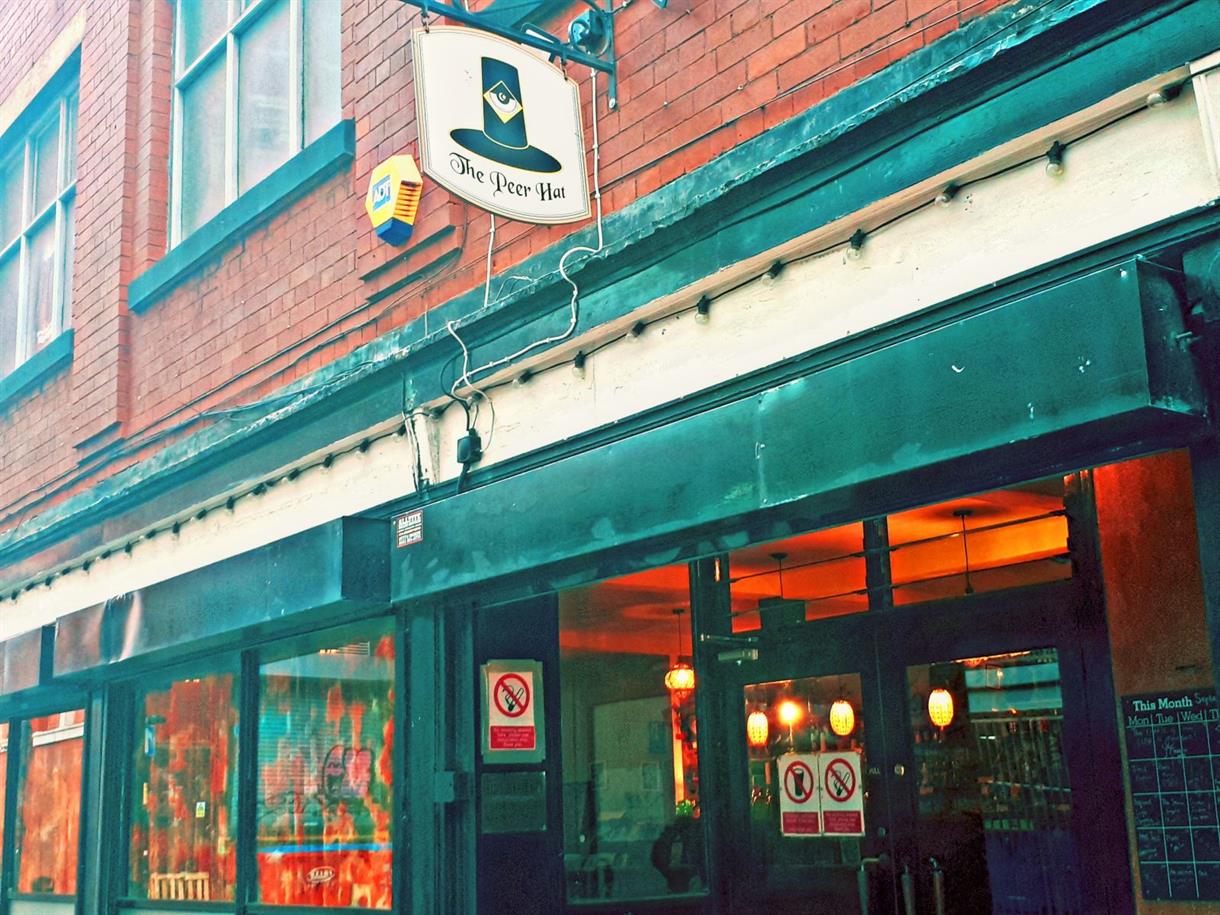 Since re closing in November, we've considered the 'substantial meal' option. After a few minutes, we quickly realised that this was in fact, another dire little mirage in a year of punishing 'gotchas.' We pictured a Peer Hat filled with people simultaneously consuming scotch eggs and it just didn't seem on. From a more sober perspective, we were barely operating at a level that would allow us to cut even and that was at our social distanced capacity. Now picture every single person with a shitty meal and you'll actually find yourselves stifling a chortle. The 'substantial meal' con, although free money for Wetherspoons, was never going to be viable for us.

If you recall this blog entry, we played around with what a cyberpunk version of The Peer Hat would look like. For 2021, we're happy to tell you that an aetheric copy of our venue, will turn up on the internet. It's not going to be just a straight stream and gig proposition. Instead, we're looking at something like a question hanging in the spot we used to inhabit freely with our physical presence. In this moment we now inhabit, the myth is stronger than the physical reality. Thus, to there we must go, in the trust that what you witness and indeed, take part in, will inspire your own communities and sabbats. I can say little more on the matter than this, if only because we are literally within the process of exploring beyond the gate and all that might be encountered therein. Wish us luck and keep your fingers crossed, that what we bring back, is gold rather than any ancient evil... well, nothing too ancient or too evil.

In the meantime, we'd like to introduce the second Peer Hat Compilation album, Black Stage. It's finally here. A somewhat different proposition than the last record, on this occasion, we explore the topography of touring bands (with a few people who could easily have featured on the last release, sneaking on). It's got kind of a cyberpunk vibe to it.... I don't think this is any accident, ultimately. Grab it below: 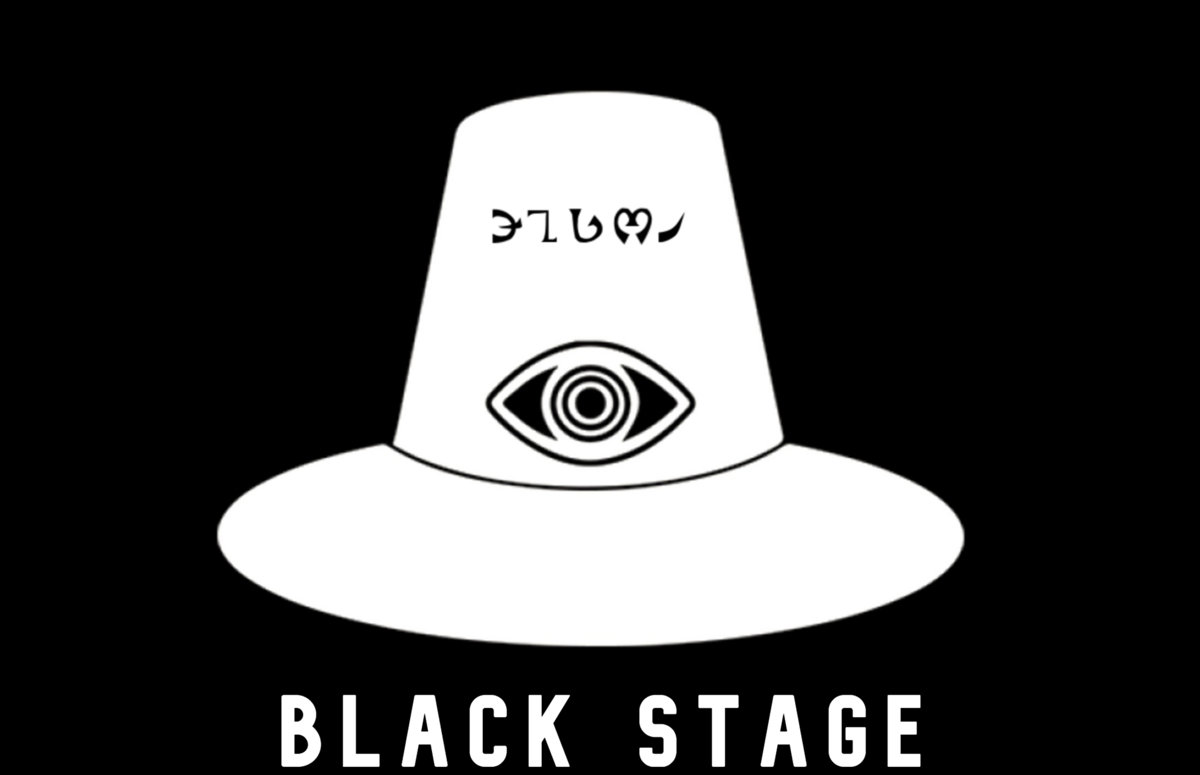 There's a lot more to be said, at least in terms of my own experience over the past few months... but we want this information out today and if I spend any length of time pontificating on the subject, then there will be no album let loose into the wild. Indeed, the siren call of a second round of cocktails, seems only too enticing...

So with that, we wish you a very happy Christmas and festive season. Things look bleak but times, they are a changin' and yes, even this, shall pass.